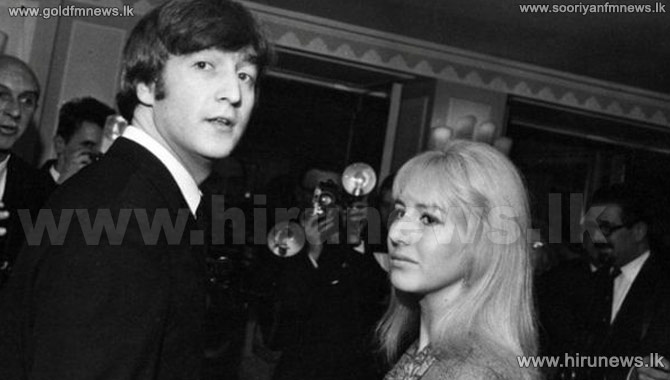 Cynthia Lennon, first wife of The Beatles' John Lennon, has died at her home in Spain.

A message on her son Julian's website said she died "following a short but brave battle with cancer".

The couple married just before Beatlemania transformed her husband into one of the most famous men in the world.

The couple divorced in 1968 after Cynthia discovered her husband's affair with Japanese artist Yoko Ono.