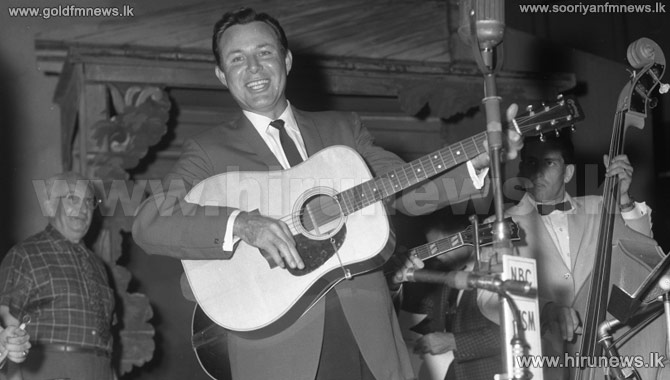 In a latest Article in the Afro-pop world wide, it was stated, that the music of Jim Reeves inspired many Nigerians, then and even now.

According to Uchenna, Jim Reeves was understood to be making eternal music, capable of maintaining its beauty and importance despite changing trends.

He also added that over 50 years after his death, the American country music legend has maintained his popularity to a truly remarkable extent.

Even today, his importance is still hotly discussed online, in message boards and chat rooms, while his songs are listened to, and downloaded on mp3.