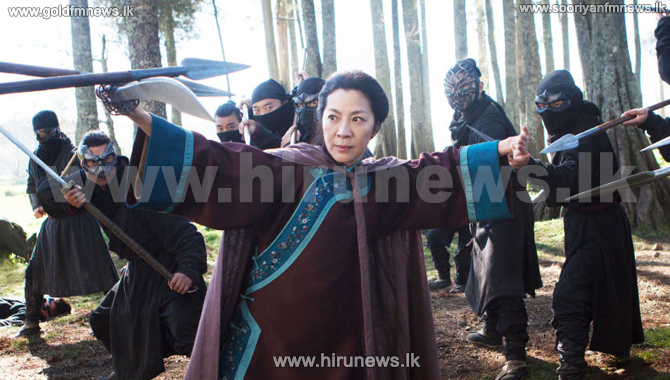 An English-language co-production between The Weinstein Company and China Film Group, the film, which also stars Donnie Yen and Jason Scott Lee, always feels like a cash-in, arriving 15 years too late.

Opening over the lunar new year holiday in Hong Kong and mainland China, Crouching Tiger, Hidden Dragon: Sword of Destiny (previously CTHD: The Green Legend) is set for a Netflix release on February 26, when it will also receive a select simultaneous IMAX showing in the US.