The Revenant wins big at Baftas 2016 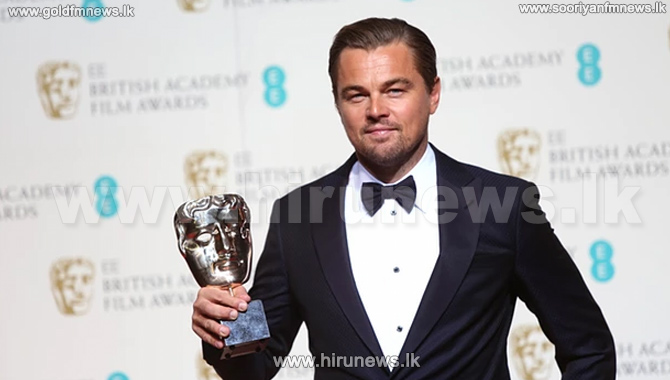 This epic movie tells the story of the brutal survival of Hugh Glass, a frontiersman, who was abandoned in the wild by his hunting team. Glass fights against all odds to remain alive to see his family once again.

DiCaprio accepting his award said he was ‘humbled and honoured’, while the Mexican director Inarritu said the actor’s talent and commitment led the movie to reach such high levels.