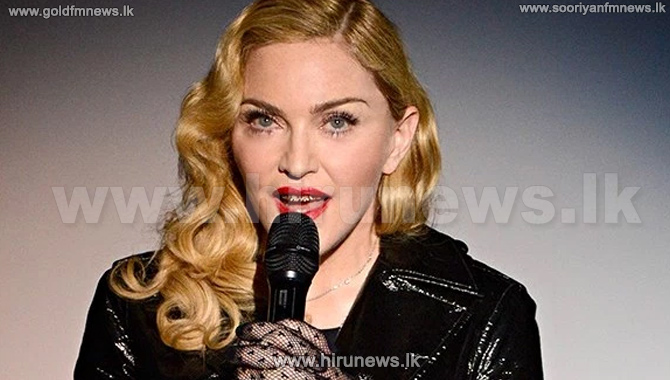 Madonna has blasted Republican presidential hopeful Donald Trump's sons after they posted a picture of a leopard they hunted and killed online.

She took to Instagram to criticize a picture of Donald Trump Junior, and Eric Trump holding the big cat and officially endorsed their father's presidential rival Hillary Clinton.