Taylor Swift seen after Her Breakup From Tom Hiddleston 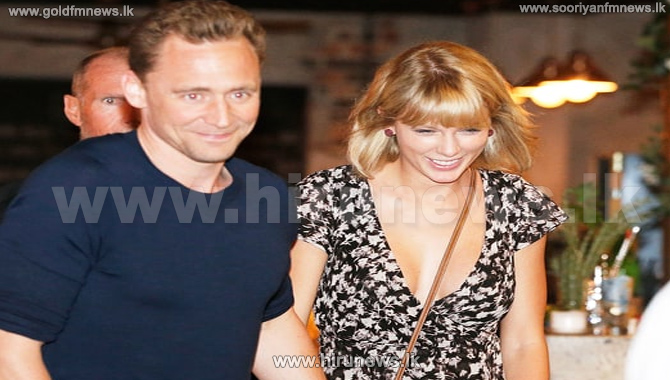 Taylor Swift  has proven once again that the best way to move on form a messy split involves anything but wallowing at home over a pint of ice cream.

The "Style" songstress hit the gym in New York City on Wednesday, and she's not hiding from anyone (long lens cameras, included!) hoping to catch her in a less-than flattering situation.

Dressed in an all-black fitness ensemble, the 10-time Grammy winner's pleasant smirk is all the evidence we need to think her recent breakup from Tom Hiddleston is merely a blimp on her radar screen.

But Taylor is hoping to lay low until the drama surrounding her and the actor blows over.