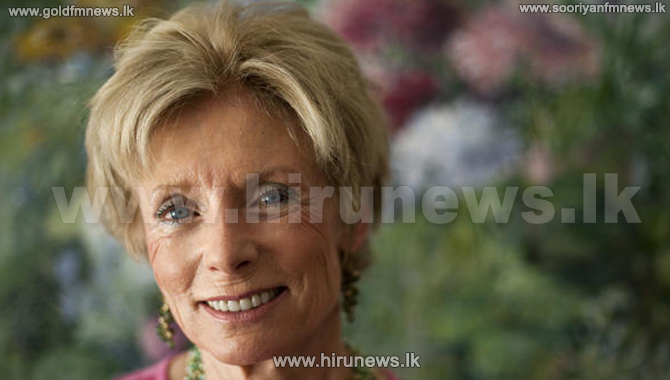 American actress Charmian Carr, who played the eldest von Trapp daughter Liesl in the film The Sound of Music, has died aged 73.

Her representative said that Carr died in Los Angeles after complications from a rare form of dementia.

In her role in the 1965 film, she famously performed the song Sixteen Going on Seventeen.

After leaving the film industry, Carr ran an interior design firm in California.