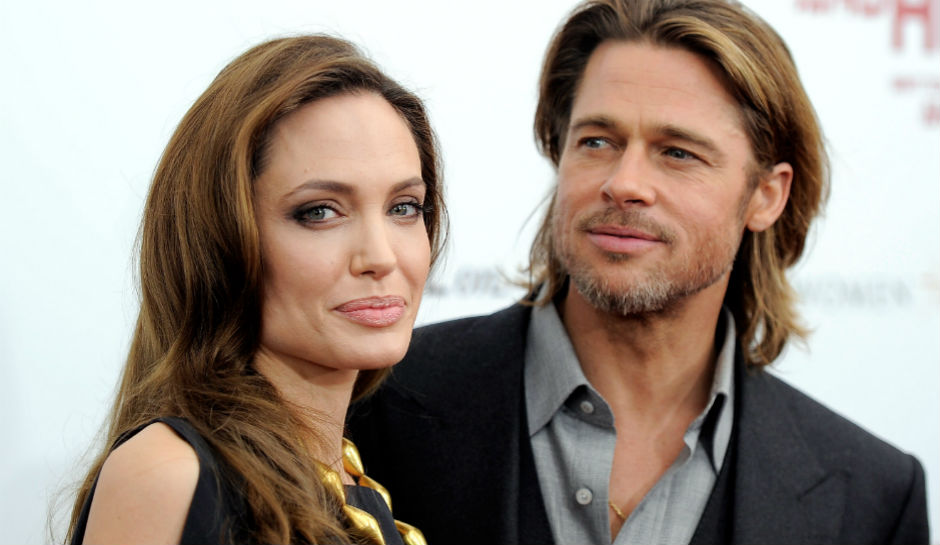 It was a grand Hollywood romance that made its presence felt far and wide, from the red carpet to refugee camps in the world’s trouble spots.

It was chronicled in lavish photo spreads in high-end fashion magazines and in paparazzi shots that appeared in the tabloids and on the gossip sites, as if to undercut the couple’s mythic status.

Now, with a lawyer’s blandly worded press statement on Tuesday morning, the love story of Angelina Jolie Pitt and Brad Pitt, who were married in 2014, has come to an unhappy end.

“This decision was made for the health of the family,” Robert Offer, a lawyer for Ms. Jolie Pitt, said in the statement. “She will not be commenting, and asks that the family be given its privacy at this time.”

The announcement came a little over two years after the couple married in a ceremony before roughly 20 friends and family members in a Romanesque chapel on the grounds of Château Miraval, their estate in the South of France. The couple’s six children, three of them adopted, attended the bride and groom. The master tailor Luigi Massi of Atelier Versace made Ms. Jolie Pitt’s wedding dress, incorporating designs from her children’s drawings.