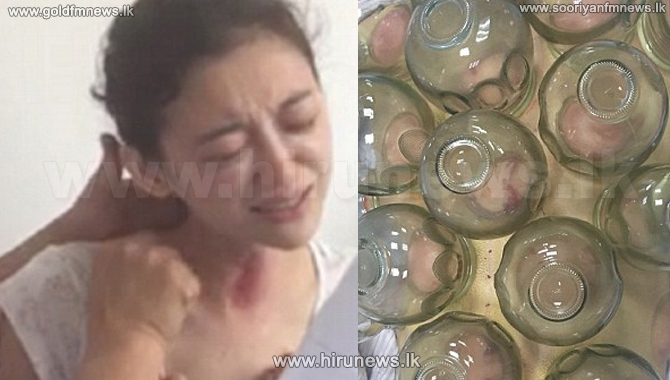 The death of a Chinese actress from cancer has reignited the debate over alternative therapies after she initially shunned chemotherapy treatment for traditional Chinese medicine.

Xu Ting, 26, was diagnosed with lymphoma in July and decided not to undergo chemotherapy because she feared it would be too painful or even speed up her death.

She said she wanted to "enjoy every day happily", adding: "I don’t want chemotherapy to torture me until I have no beauty or talent left."