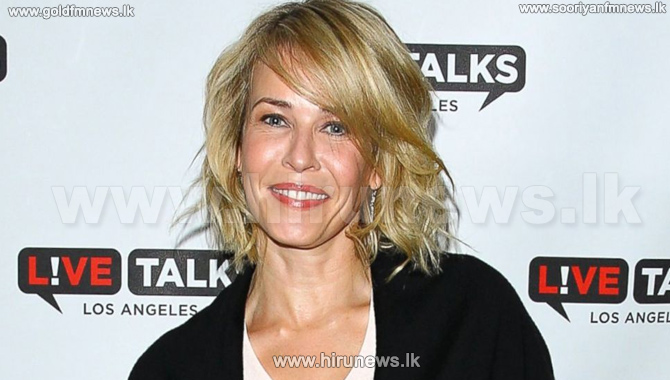 The 41-year-old comedian referring to the rumours that part of the problem was Brad drinking and smoking too much added that she wonders why he needed to self-medicate, suggesting that it may be because he had to be stuck in a house with 85 kids speaking 15 different languages.

This isn't the first time Handler has publicly slammed Jolie. Once live on TV, in March 2013, she referred to Angelina Jolie, as a "demon."