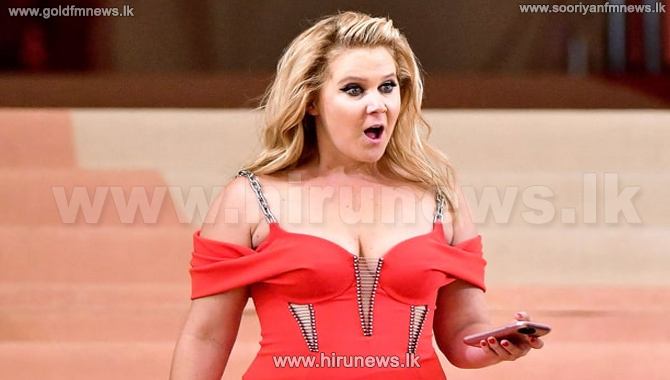 Intel Security announced Wednesday that the actress-comedian topped its 10th annual list of the most dangerous celebrities online.

A search for the "Trainwreck" and "Inside Amy Schumer" star carries over a 16 percent chance of connecting with a site that carries viruses or malware.

Intel used its own site ratings to compile the celebrity list.