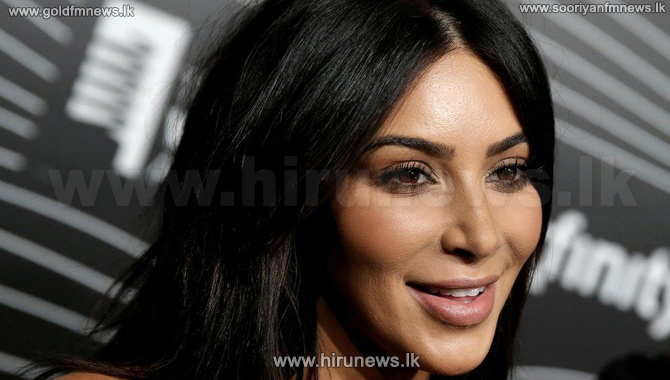 Kim Kardashian has been held at gunpoint in Paris, police have said.

Her husband, rapper Kanye West, abruptly left his set early at the Meadows Festival in New York on Sunday night after learning of the news.

A Paris police official confirmed that there was a robbery involving Kardashian but she was unharmed, and that an investigation was underway.

"She is badly shaken but physically unharmed," a spokesperson for the star said.

Reports since claim there were as many as five people involved in the robbery, which is said to have taken place in a luxury residence, not a hotel.

The original spokesperson suggested that "two armed masked men dressed as police officers" had held up Kardashian "at gunpoint inside her Paris hotel room".