Paul McCartney Set To Make an Appearance In 'Pirates of the Caribbean: Dead Men Tell No Tales' 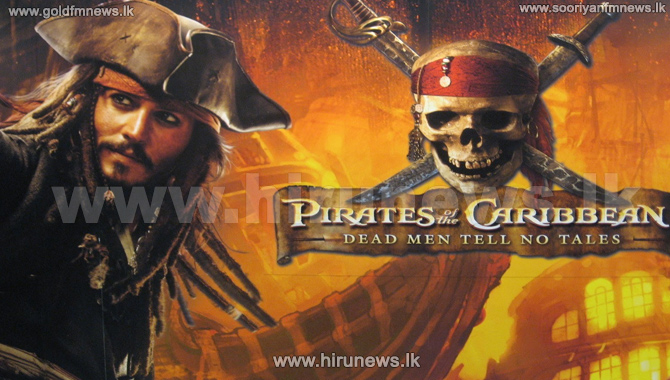 Former Beatle Paul McCartney will make a cameo in movie 'Pirates of the Caribbean: Dead Men Tell No Tales', filling the outsize boots of Keith Richards.

Oscar winning Paul McCartney is set to cement himself as an actor in an as yet undisclosed character.

It makes for an interesting addition that no doubt came from the success the franchise had with Keith Richards of the Rolling Stones playing Sparrow's father Captain Edward Teague.