Aamir Khan can be termed as ‘great’ actor, not me: Amitabh Bachchan 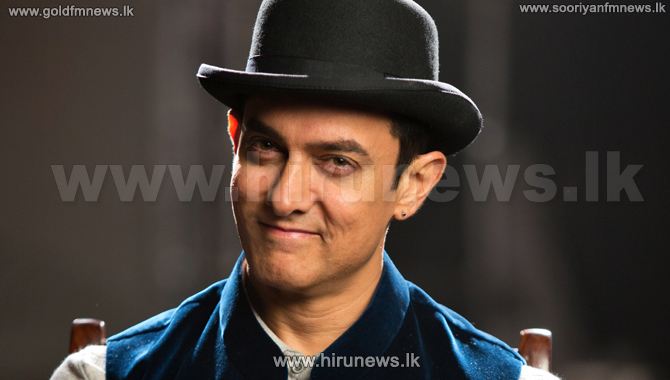 Megastar Amitabh Bachchan says his “Thugs of Hindostan” co-star Aamir Khan can be called a “great actor,” but not him. Bachchan and the 51-year-old superstar will be teaming up for the first time in the Yash Raj Films project.

“Aamir can be termed ‘great’, not me. I have enjoyed his performances and his films. He is an accomplished actor and a great star,” Bachchan said when asked about the two great actors coming together.

The film will be directed by Vijay Krishna Acharya of “Dhoom 3″ fame. Besides this, the 73-year-old actor is also doing the third instalment of Ram Gopal Varma’s “Sarkar” franchise. “‘Sarkar 3′ begins from where the last outing ended, while the character of Subhash Nagre (essayed by Bachchan) remains unchanged,” he said.

Meanwhile, on the announcement made by filmmaker Anurag Kashyap, that his team (referring to home production Phantom Films) is planning to work with the “Piku” star, Bachchan said he is clueless about any such development. “Anurag Kashyap..?? No, I have not heard of any such venture. We talked a lot during the time I worked with him in ‘Yudh’ and his short film, but nothing fructified,” he added.