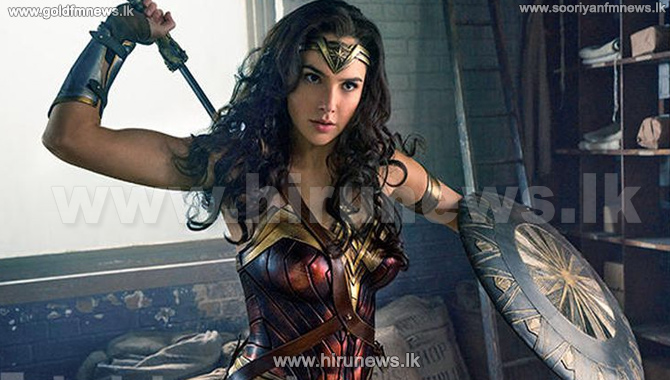 Comic book heroine Wonder Woman is to be named as a new honorary ambassador for the United Nations.

The UN said the character will be used to promote messages about women's empowerment and gender-based violence.

DC Entertainment president Diane Nelson will accept the role for her company's comic book, TV and film character at a ceremony on 21stOctober.

The DC comics site hinted that actresses who have played Wonder Women will also attend the event.