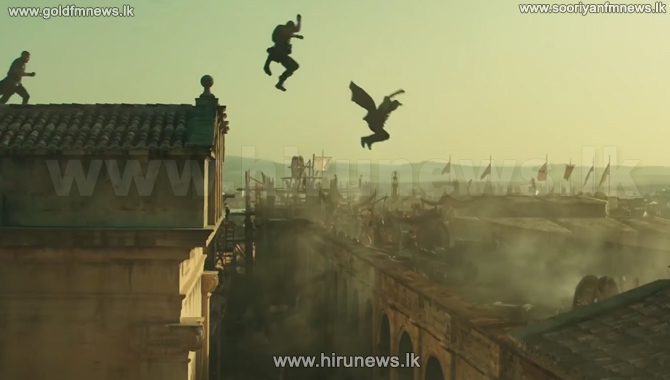 The newly released trailer of Assassin's Creed is promising that it could be as good as the game itself.

Directed by Justin Kurzel and starring Michael Fassbender, the Assassin's Creed showcases more of the film’s ensemble and the high-tech Abstergo penitentiary/research lab that apparently holds people against their will.

Watch the trailer below..