A slight weekend shuffle has taken at the UK box office 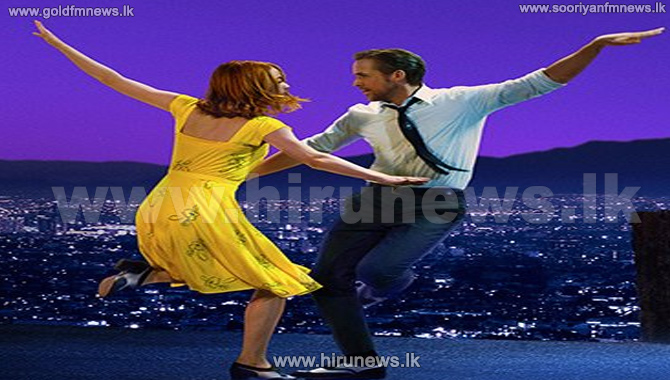 The musical, which broke the record for the most Golden Globe awards with 7, has also been nominated for 11 Bafta awards, including best film.

The record opening weekend takings for a musical was the 8.12 million pounds paid to see Les Miserables when it opened in 2013.

Watch its official trailer below..