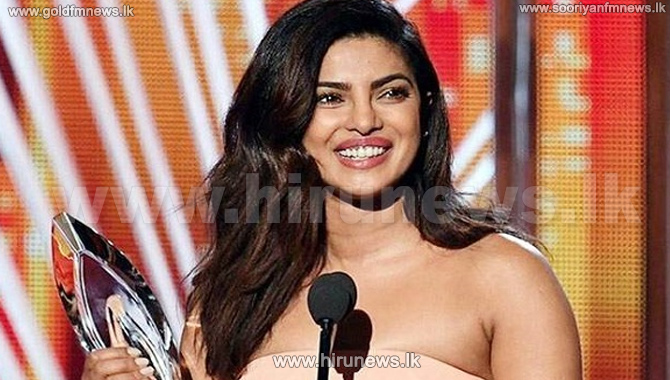 After her glittering turn on the Golden Globes 2017 red carpet, Priyanka Chopra had another big moment at the People's Choice Awards. On Wednesday evening, Priyanka received the Favourite Dramatic TV Actress trophy for her turn as FBI recruit-turned-CIA agent Alex Parrish in the TV series Quantico.

Priyanka was up against actresses like Viola Davis, Kerry Washington, Ellen Pompeo, and Taraji P Henson in the same category.

This isn't Priyanka's first People's Choice Award. In 2016, she had won Favourite Actress in a New TV Series for Quantico.