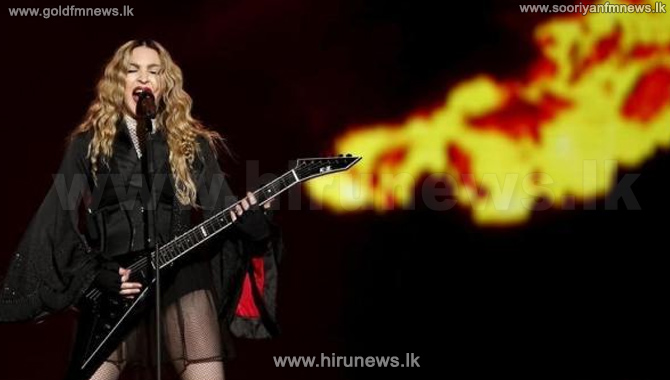 Madonna delivered a lewd speech during the Women’s March in Washington on Saturday.

She admitted that she had thoughts about “blowing up the White House,” after the election of Donald Trump.

The singer’s speech was broadcast live on many major news outlets, including CNN, who had to cut from their live feed after she dropped a series of foul language.

Madonna ended by leading the crowd in a chant of "We choose love" before performing certain songs where she changed the lyrics to include how much she hates New President Donald Trump.