Row erupts over Madonna's comments about US President Donald Trump 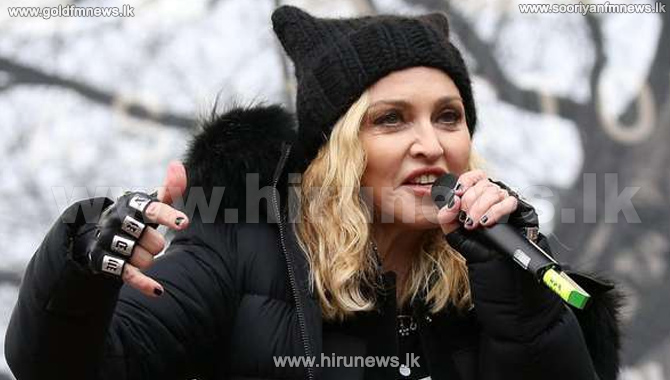 A row has erupted over Madonna's comments about US President Donald Trump during a speech at the weekend.

While taking part in a protest march in Washington DC on Saturday, the singer said that she had thought "an awful lot about blowing up the White House".

White House chief of staff Reince Priebus claimed that there would have been uproar if such a comment had been made about former president Barack Obama.

Senior White House aide Kellyanne Conway, also drew attention to some reports that the secret service had been made aware of the singer's comments.

Threats against the US president are routinely taken seriously by the secret service though it would depend on whether Madonna's remarks were considered a genuine threat.