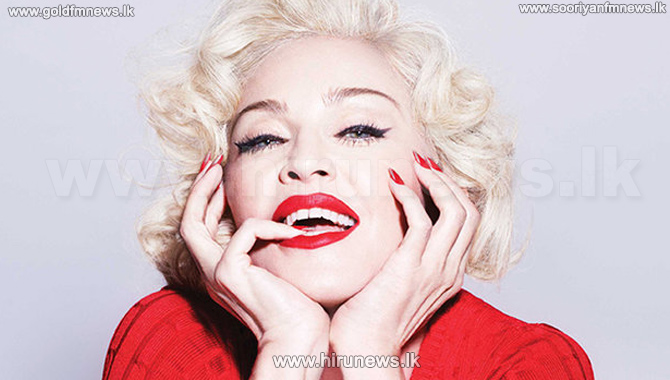 A Texas radio station has banned playing Madonna’s songs, asking the pop icon not to preach about Trump.

The stations General Manager says that it feels wrong for them to be paying her royalties when the artist has shown un-American sentiments, and if all stations playing Madonna took their lead from them, that would send a powerful economic message to Madonna.

Specifically, the station referenced Madonna’s “foul language” during her Women’s March on Washington speech last Saturday, and the line she says she thought an awful lot about “blowing up the White House.”