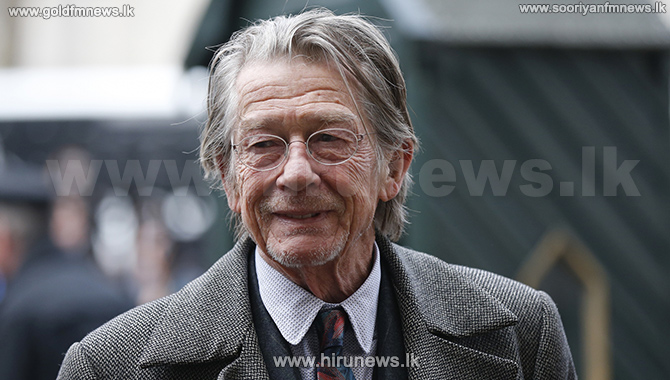 The Bafta-winning star, known for his roles in Alien and The Elephant Man, continued working despite being diagnosed with pancreatic cancer in 2015.

Sir John was knighted in 2015 for his services to drama, in a career which spanned six decades.

Born John Vincent Hurt on 22 January, 1940 in Chesterfield in Derbyshire, he has appeared in more than 100 films as well as numerous stage and television roles.