Dev Patel describes travelling to the US a ‘nightmare’ 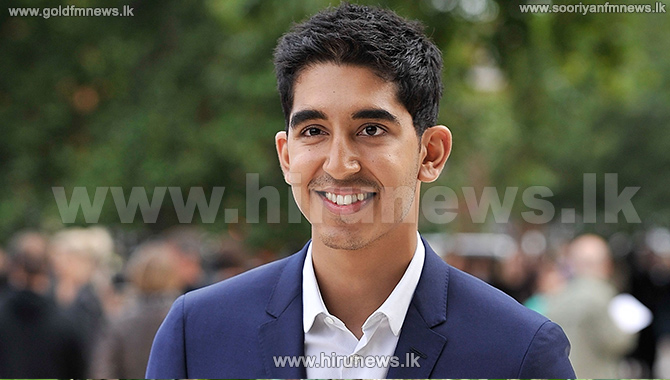 Oscar nominee Dev Patel has described travelling to the US after the travel ban imposed by US President Trump as a ‘nightmare’.

Patel, who now lives in the States, applauded those who are protesting Trump’s ban and said he has decided he will not stay quiet about how he is feeling.

The 26-year-old first found fame thanks to Danny Boyle’s 2008 drama “Slumdog-Millionaire” and the actor said he has noticed how different the political climate is now compared to when he was promoting “Slumdog”.