Karl Lagerfeld And Meryl Streep In Dispute Over Oscars Dress 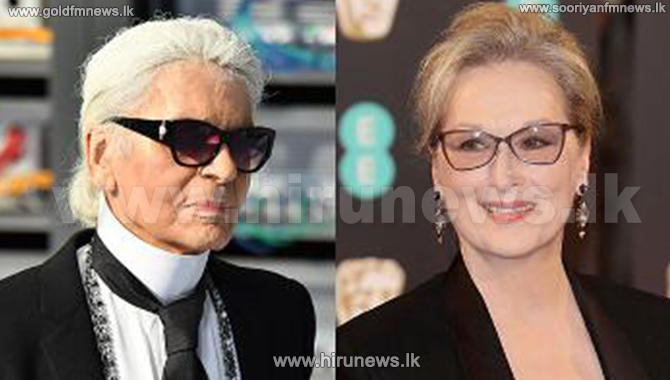 Ahead of this weekend’s Oscars, many Hollywood insiders are hoping that Meryl Streep might win another award in order to get a chance to publicly trash Donald Trump again.

However, one person isn’t so enamoured with her.

Chanel creative director Karl Lagerfeld has claimed that Streep backed out of a deal to wear a dress designed by him when her camp realised that she wasn’t going to be paid to do so.

This, of course, is in contravention of Lagerfeld’s long-standing rule that Chanel never pays celebrities to wear its clothes – even the most A-list of Hollywood royalty.