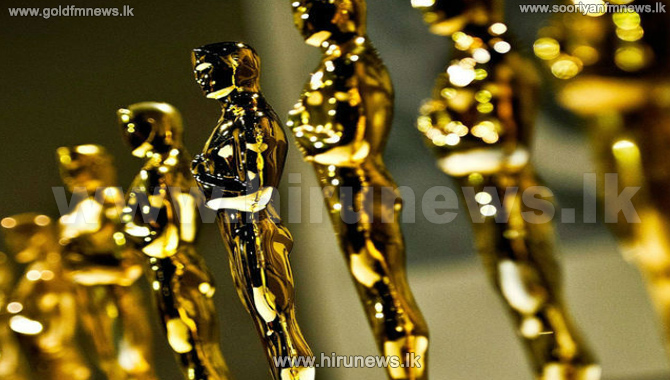 In perhaps the first time in Oscar history, best picture was mistakenly announced at the Academy Awards, with La La Land announced before Moonlight was ultimately confirmed as the winner.

In an unprecedented mix-up, Warren Beatty announced La La Land as the winner but later revealed it was really coming-of-age story Moonlight that took the prize.

La La Land, the contemporary romance and ode to Hollywood musicals had dominated the Academy Awards up to that point and appeared headed for its seventh win over a record-tying 14 nominations. The film's director, 32-year-old Damien Chazelle, became the youngest ever to win a best director Oscar, while Emma Stone picked up best actress for her performance in the musical as an aspiring starlet.

Costume Design: “Fantastic Beasts and Where to Find Them”

Documentary Feature: “O.J.: Made in America”

Original Screenplay: “Manchester by the Sea”


Video of the whole #BestPicture disaster, including Warren Beatty trying to tell people what happened. pic.twitter.com/8eLY6Rxh9Z