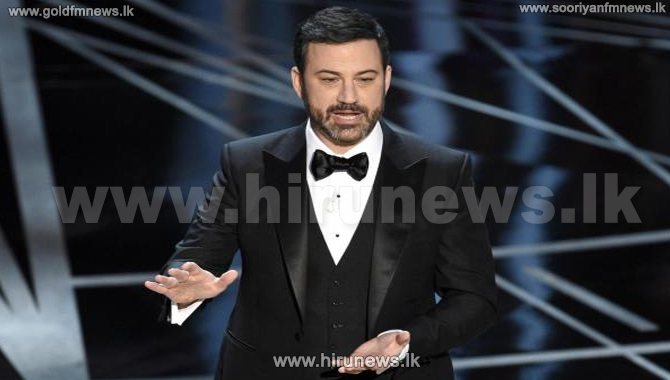 When the first Oscar of the evening went to the 43 year old American actor for his role in Moonlight, making him the first ever Muslim to win an academy award, Ali took the time to pay a heartfelt tribute to his wife Amatus, who had given birth to their first daughter just a few days previously.

As he left and resumed his seat, talk show host Kimmel, hosting The Oscars for the first time, cracked what was quickly jumped upon by social media as a “tasteless” joke in which he suggested that Ali’s surname must have made it a difficult decision as to what to name the baby.

Neither Kimmel nor the Academy, has commented on the controversy.