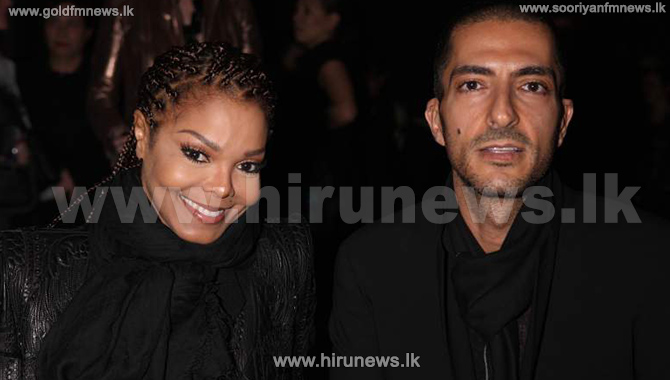 And now Janet’s brothers Jackie and Tito have revealed the youngster is "beautiful".

Speaking on Good Morning Britain, the famous pair - who are currently promoting The Jacksons’ 50th anniversary world tour due to start in summer - could not help but gush over their newest nephew.