U2 Sued For Plagiarism By British Singer-Songwriter Over 'The Fly' 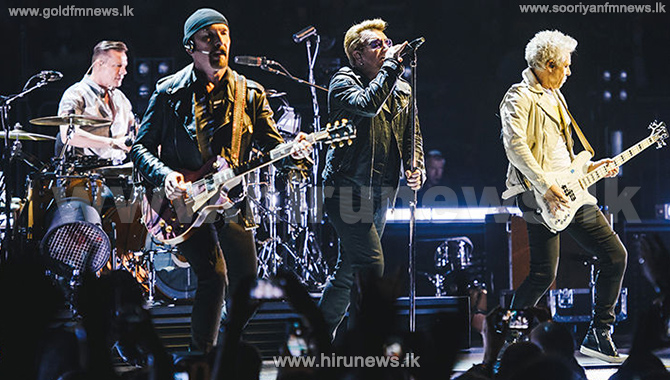 A British singer-songwriter has slapped “U2” with a plagiarism lawsuit over their classic track ‘The Fly’, claiming the band used elements of his own song.

In a court case filed in Manhattan federal court on Monday, singer Paul Rose contended that U2 used prominent elements of his song ‘Nae Slappin’ for their 1991 track ‘The Fly’.

As a result, Rose is seeking to gain a song-writing credit for ‘The Fly’ as well as 5 million dollars in damages and legal fees.

As of the time of writing, neither Island Records nor U2 have made any official comment regarding the lawsuit.