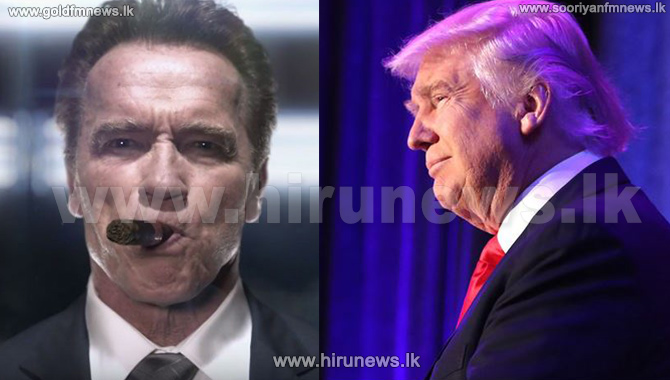 Donald Trump has claimed that Arnold Schwarzenegger was fired as host of ‘Celebrity Apprentice’, due to poor ratings.

The President made the claim on Twitter, after Schwarzenegger gave an interview to Empire Online, saying he wouldn't be returning to the series and citing the show’s association with Trump as driving away viewers.

However, the president said that Arnold Schwarzenegger isn't voluntarily leaving the Apprentice, and that he was fired by his bad pathetic ratings, and that it was sad to end a good show.