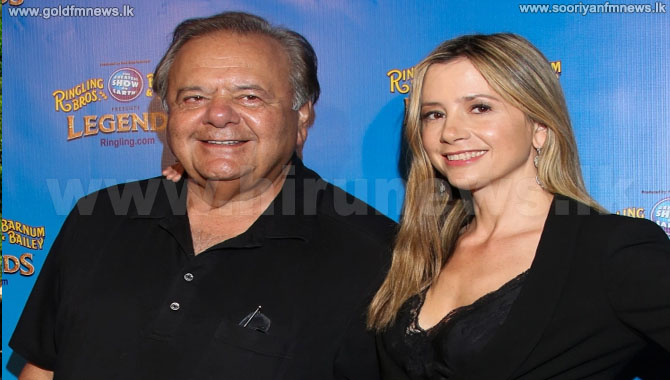 American actress Mira Sorvino's father is furious after hearing about his daughter's ordeal at the hands of disgraced film producer Harvey Weinstein.
He's even gone as far as to threaten to kill him if he ever meets him, and is adamant that he be jailed for life.
The 78-year-old actor told the media just how 'furious' he was when he found out that Harvey Weinstein sexually harassed Mira in the early 1990s, around the time that she was shooting 'Mighty Aphrodite'.
This was after reporters asked for his comment on suggestions that she was 'blackballed' in Hollywood after refusing his advances.