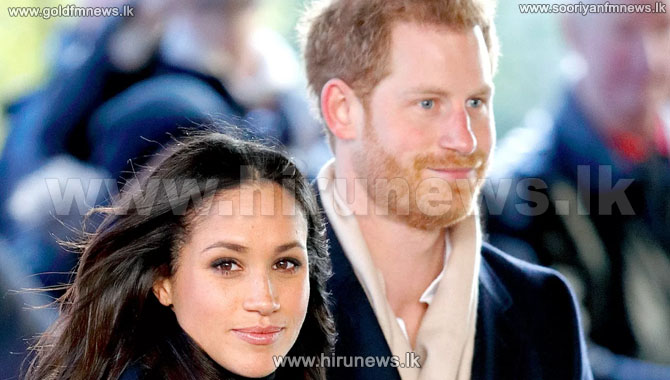 Meghan Markle has closed down her Instagram, Facebook and Twitter accounts, Kensington Palace confirmed.
Prince Harry's fiancee took the decision because the accounts "haven't been used for some time". Markle also ran her own lifestyle website, The Tig, which she closed in April 2017.
The palace said the former actress and UN ambassador was grateful to everyone who had followed her over the years.
Last month, Markle had 1.9 million people following her posts on Instagram, and more than 350,000 Twitter followers.
Her Facebook page had almost 800,000 likes.