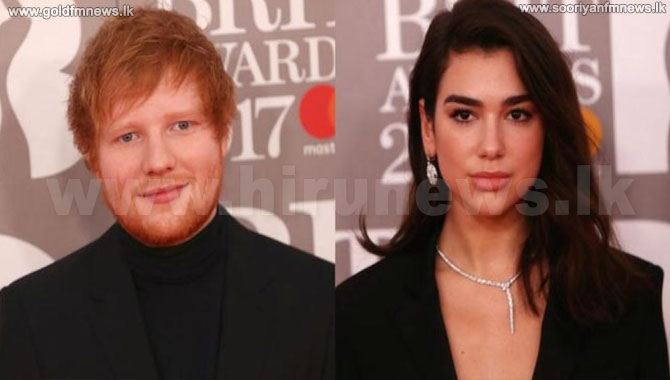 Ed Sheeran's latest best-selling album is up against four debut offerings at this year's Brit Awards, including one by breakthrough pop star Dua Lipa, who also dominated Saturday's nominations.

Singer-songwriter Sheeran, whose "Divide" was the fastest-selling album ever for a male solo artist in Britain, is nominated in the best solo artist and best album categories for the February 21 awards.

Dua Lipa is also among four artists whose first full-length studio albums have been nominated.

Until now, no female artist has ever received five nominations in a single year.

"How is this real?" she tweeted as the shortlists were announced.