Kesha to reflect '#Me too' at Grammys 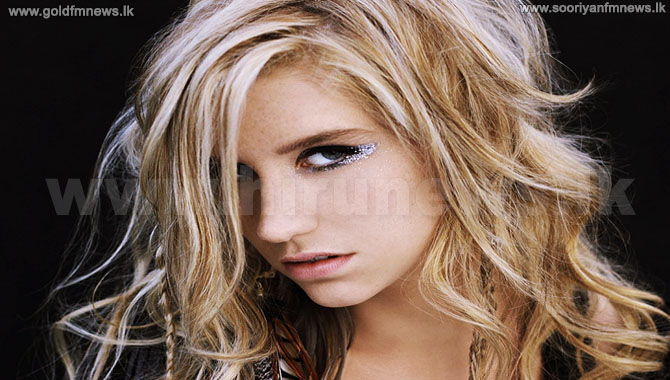 Pop star Kesha is to address the #MeToo movement with a powerful performance at this weekend's Grammys.

The singer, who sued superstar producer Dr Luke over claims of verbal, physical and sexual abuse, will sing her ballad Praying - in which she urges her tormentor to seek redemption.

According to the New York Times, the performance will also feature Cyndi Lauper and Camila Cabello.

Dr Luke has consistently denied the claims against him.