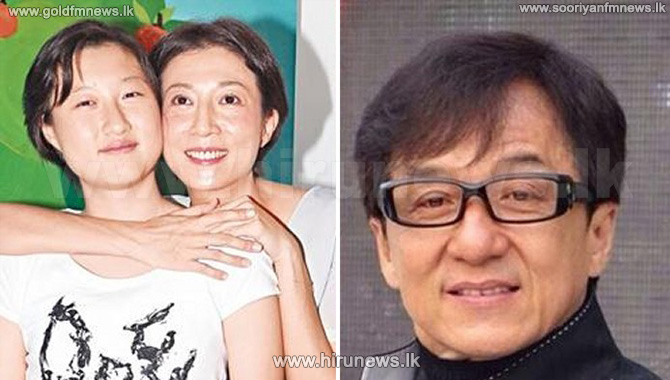 Jackie Chan's estranged daughter Etta Ng has taken to YouTube to talk about her homelessness.

The 18-year-old is the daughter of Hong Kong superstar Jackie Chan. Her mother is former Hong Kong beauty queen Elaine Ng, 45, who admitted to an affair with Chan and gave birth to Ng in 1999.

In a video uploaded to YouTube on April 24, Ng addresses viewers alongside her girlfriend, social media influencer Andi Autumn.

"Hi, I'm Jackie Chan's daughter, and this is my girlfriend Andi," she says. "We've been homeless for a month due to homophobic parents. We pretty much slept under a bridge and other things."

Autumn, who is said to be 30, added: "Yeah. I've asked all my friends for help, and I've asked all my family for help and everyone just keeps sending us to the direction of shelters where they know we will be split up. We will be split up if we have to go to any kind of government facilities and no one on my Facebook is going to listen to me and now no one is responding to my phone calls."

Ng added they have gone to the police, food banks, hospitals and LGBT community shelters and "all of them just don't give a s***".

The video drew strong words from commenters, who asked them to get a job, among other things.