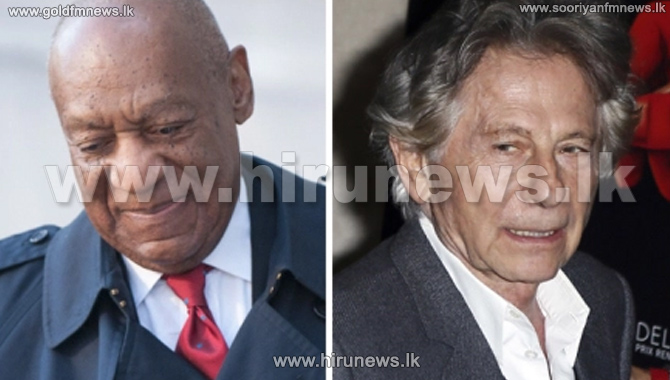 Bill Cosby and Roman Polanski have been expelled from the US Academy of Motion Picture Arts and Sciences.

The academy - which runs the Oscars - said this was done in accordance with its standards of conduct.

Neither Cosby nor Polanski has publicly reacted to the academy's decision.