Kirk Douglas, a legend from Hollywood's golden age of movies, dies at 103 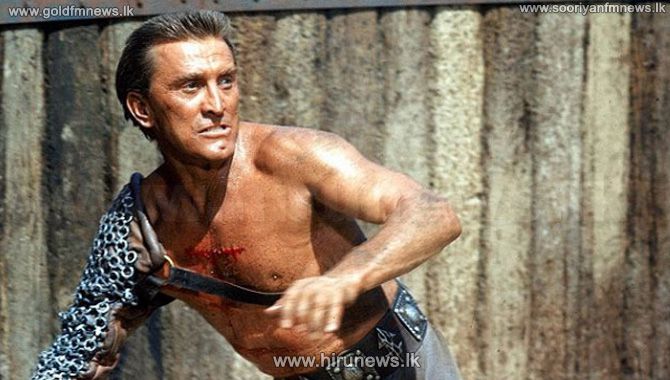 US silver screen legend Kirk Douglas, the son of Jewish Russian immigrants who rose through the ranks to become one of Hollywood's biggest-ever stars, has died. He was 103.

One of the last survivors of the golden age of cinema, Douglas was renowned for the macho and not-always-likeable tough guy roles he took on in around 90 movies over a six-decade career.