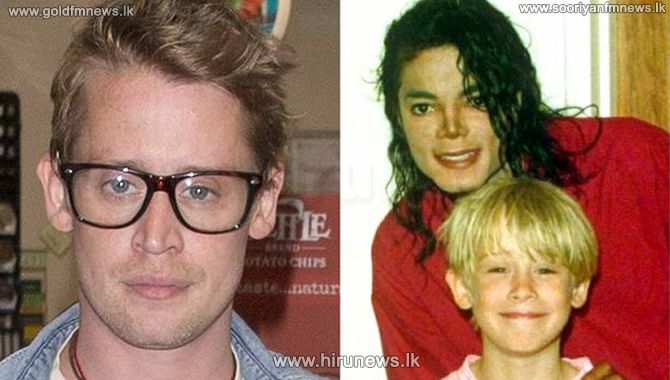 Macaulay Culkin has nothing to ''speak up about'' when it comes to the late Michael Jackson.

The 'Home Alone' actor was just 10 years old when he befriended the late 'Thriller' hitmaker - who died of acute Propofol intoxication in 2009 - and despite the singer later being accused of molestation by a number of young men, Macaulay insisted he never saw ''anything'' untoward and has no reason to lie.

And Macaulay, now 39, admitted even some of his fellow stars have quizzed him about the 'Bad' singer following the release of the documentary 'Leaving Neverland', which shone a light on allegations made against the star by Wade Robson and James Safechuck.