Billy Ocean spreads love with Nothing Will Stand In Our Way 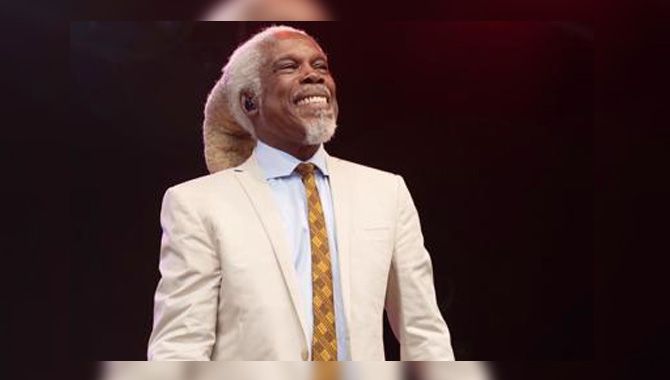 Billy Ocean marked Valentine's Day with new single 'Nothing Will Stand In Our Way'.

The 'When the Going Gets Tough, the Tough Get Going' hitmaker dropped the new soulful ballad, the second single from the music legend's first record in over a decade, 'One World', and revealed it's not only about the relationship with two people, but putting differences aside politically to ''let the light of love shine through''.

He said: ''The fundamental element of any relationship is based on love, and gave examples, adding that if we look at the relationship between two people and extend it to a community, even further to a country, even further still to the world, the same ingredients are required to make it work.