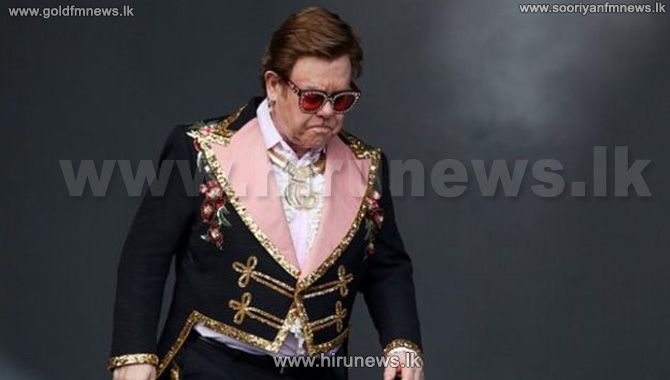 A visibly upset Sir Elton John has been forced to cut short a concert in New Zealand after falling ill with walking pneumonia.

The musician, 72, lost his voice mid-way through his set at Auckland's Mount Smart Stadium on Sunday.

Sir Elton appeared to break down in tears as he leaned on his piano and shook his head.