"I was asked to strip down to my underwear by Filmmaker: Priyanka Chopra tells it all to Oprah Winfrey 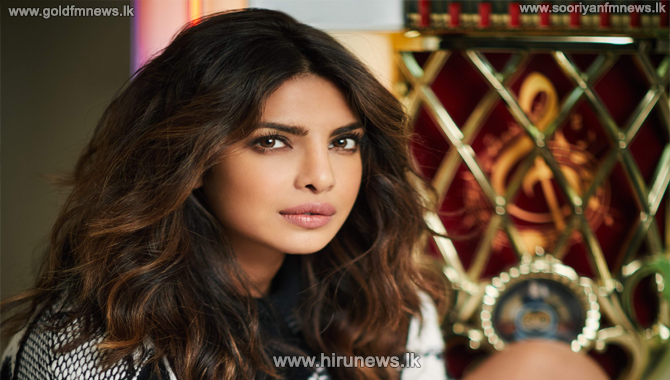 Many shocking, unexpected revelations have come to the fore with Priyanka Chopra's memoir Unfinished and her interview with Oprah Winfrey. The actress has gone on record to make some explosive statements on some of the unpleasant experiences of her life.

In the memoir, Priyanka described the misconduct stating, "I am standing right next to him, like behind him. He is sitting on his chair in a really entitled way, and then he takes the phone and goes, ‘Listen, people are going to come into the movies to watch her when she shows her panties. So it needs to be really short, so I can see her panties. You know those people sitting in the front? They should be able to see her panties.’ He said it four times and it is not even pretty in Hindi. It is worse. And I am 18-19 years old and I had shot two days for that movie, I remember."

In a recent interview with American host Oprah Winfrey, actor Priyanka Chopra Jonas shared that she was mistreated by a filmmaker in her early days in Bollywood. Chopra revealed that her biggest "regret" to date is not standing up to the filmmaker because she got "scared".

Chopra told Winfrey she quit the film the very next day. On being asked by Oprah about where she got the strength to stand up for herself, the actor responded, "I have to say that comes from my upbringing. My parents always gave me that".

"My mom told me when I was nine years old, 'Whatever you do in your life, you will be financially independent.' I was told to have an opinion in a room that disagreed with me. I was always encouraged to have a voice. My regret for that incident is that I never said anything to that filmmaker. I was so scared."

I was new in the entertainment business and girls are always told that 'you don't want to get a reputation of being hard to work with.'

So, I worked within the system. And that's my regret is that I never stood up to him and said, 'What you did was wrong' because I was scared but the only way, I knew how to deal with it was just to step away from it and have grace under fire. And that's what I did," she added.

Priyanka Chopra was crowned Miss India and Miss World in 2000. Three years after her Miss World win, she made her acting debut with The Hero: Love Story Of A Spy, in which she co-starred with Sunny Deol and Preity Zinta. She then went on to deliver box-office hits like Andaaz and Mujhse Shaadi Karogi but her breakout role was in the 2004 thriller Aitraaz.

Priyanka Chopra broke into American TV with Quantico, which she headlined. She then made her debut opposite Dwayne The Rock Johnson in the film version of Baywatch. She is now prepping for Amazon Prime's multi-series Citadel (directed by the Russo Brothers), Keanu Reeves' Matrix 4 and a project with Late Night actress Mindy Kaling.

In the interview to Oprah Winfrey, Priyanka Chopra also talked about facing racial bullying at the age of 16 in her school, about her husband Nick Jonas, her wedding and her late father.

Priyanka Chopra was appointed as Global UNICEF Goodwill Ambassador in 2016. She works with Unicef to establish women’s rights. She had a great experience of how women treated in India and other developed countries.

"Gender equality and women empowerment are global issues. Every country has its cultural problems. But women's health and women's rights are global problems. I live in America and in India as well. And because women are going through problems across the globe we have #MeToo campaign and women coming out. Women being vocal is still new to the world," Priyanka said in an interview previously. .

"As a society, we need to focus on what are we doing for our women and children."

“I realised many, many years ago, the more I champion women in my own small way, maybe I’ll be able to create a world, around me at least, where women run the show. Because we kinda do it really well,” she said.

“Feminism is not about berating or hating men or disliking or trying to make sure we’re better than men,” she says. “Feminism is just saying give me opportunities without judging me for the decisions that I make, the same freedom that men have enjoyed for so many centuries.” And she says, “Feminism needs men.”

“It needs the men in their lives to stand up for their mothers, their sisters, their girlfriends, their wives, their daughters and say that I’m going to change the game for my future generation,” she says. 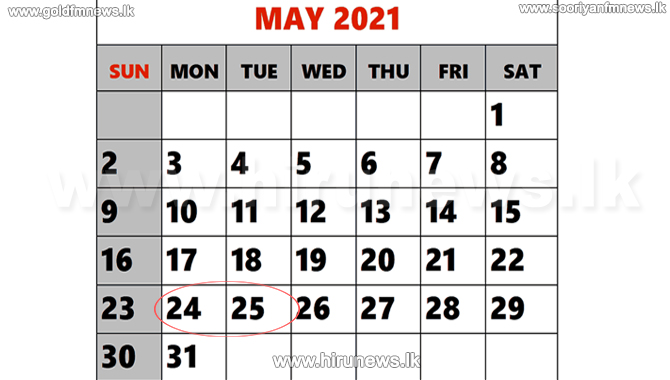 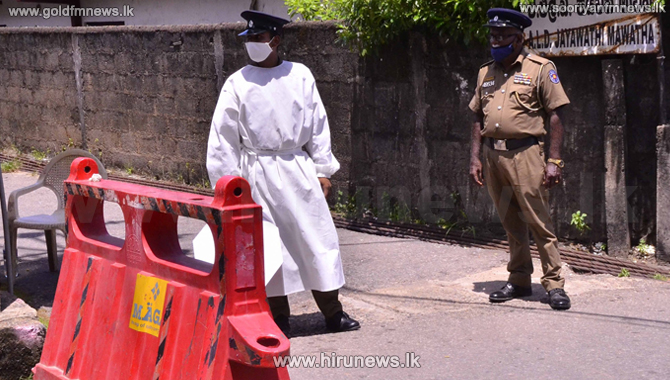 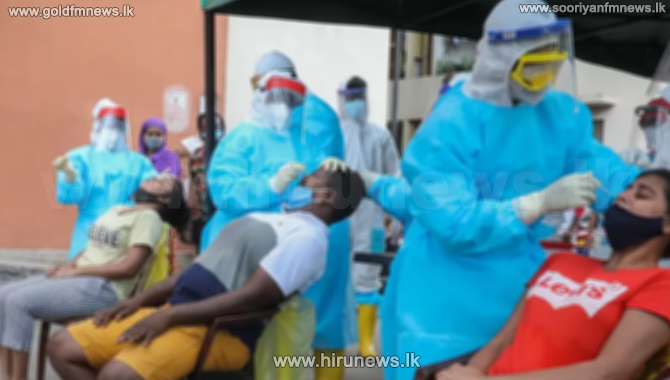 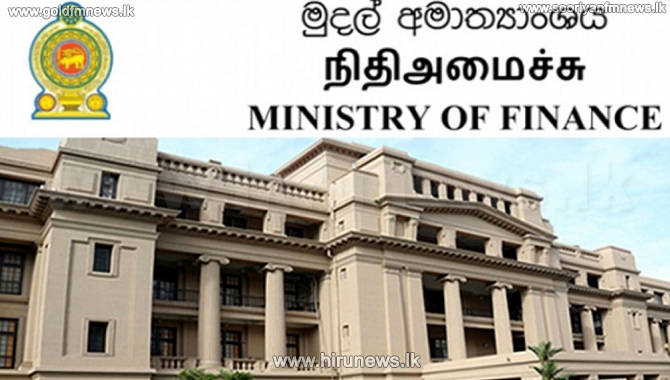 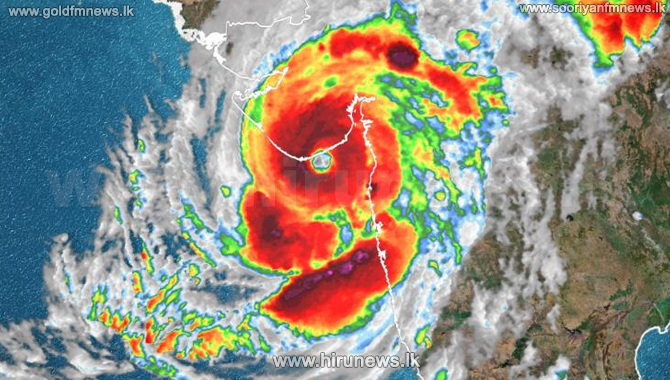 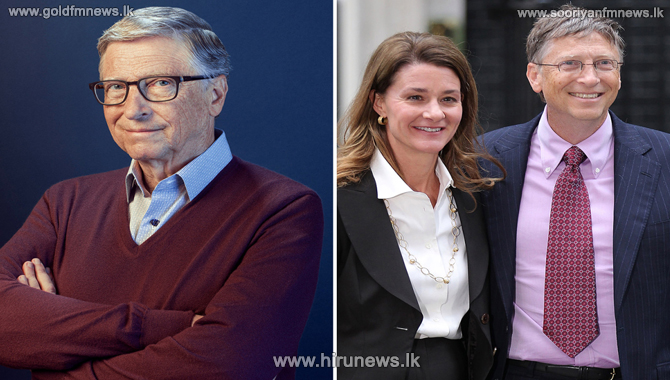 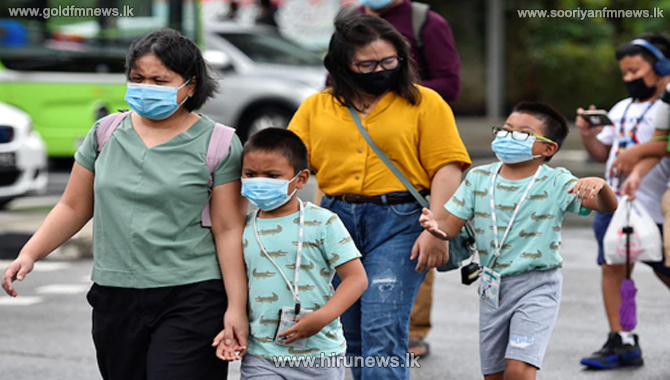