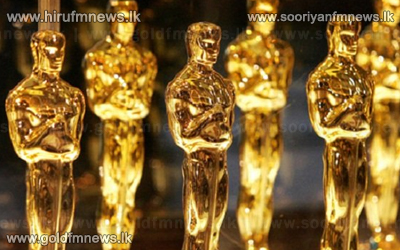 The Academy of Motion Picture Arts and Sciences said it has extended voting for the 2013 Oscars, after reports of problems with a new online polling system.

The elite movie industry body is giving its voting members an extra day -- the deadline will be this Friday at 5:00 pm Los Angeles time instead of 24 hours earlier -- to choose their nominees.

The Academy, which organizes the climax to Hollywood's annual awards season in February, introduced the option of online voting for first time for its nearly 6,000 members.