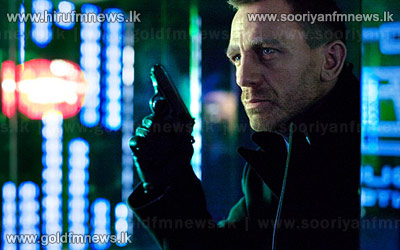 The Civil War saga "Lincoln," the musical "Les Miserables" and the Osama bin Laden thriller "Zero Dark Thirty" are among the nominees announced for the top honor from the Producers Guild of America.