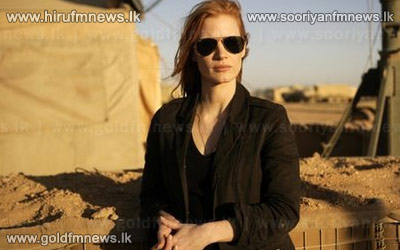 The US Senate Intelligence Committee is reported to be looking into the contacts between the CIA and the makers of Oscar favourite Zero Dark Thirty.

Kathryn Bigelow's film is a dramatized account of the hunt for Osama Bin Laden and the 2011 mission which killed him.

According to Reuters, investigators will examine whether the spy agency gave the filmmakers "inappropriate" access to secret material.

The film has been nominated for four Golden Globes.