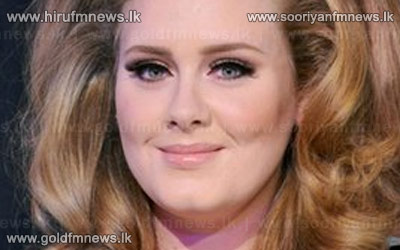 Adele's award-winning album 21 has been named the biggest-selling record in the US for the second year in a row.

The album, which spawned hits including Rolling in the Deep and Someone Like You, sold 4.4 million copies in 2012 after shifting 5.8 million in 2011.

It is the first time one album has topped the sales chart for two years in a row since Nielsen Soundscan began tracking US album sales in 1991.