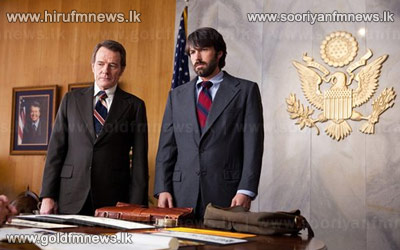 "Lincoln" and "Zero Dark Thirty" are adding to their front-runner status for Hollywood's awards season.

The two dramas earned nominations from the Writers Guild on Friday for outstanding screen writing.

"Lincoln" is up for adapted screenplay, along with "Argo," ''Silver Linings Playbook," ''Life of Pi" and "The Perks of Being a Wallflower."

"Zero Dark Thirty" was nominated for original screenplay, along with "Flight," ''Looper," ''The Master" and "Moonrise Kingdom.