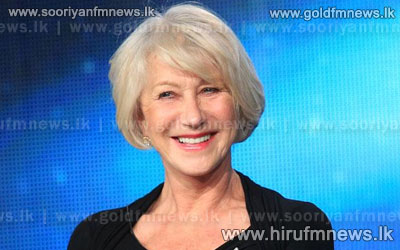 Al Pacino says that he decided not to meet famed record producer and convicted killer Phil Spector before portraying him in an HBO movie — only to find he already had.

A friend showed Pacino a 20-year-old photo in which the actor was standing next to Spector. Pacino said he has no memory of the moment.

It focuses on the client-attorney relationship between Spector and Linda Kenney Baden, who represented him in his first trial after he was charged with the murder of actress Lana Clarkson.