Unpublished early color photographs of The Beatles to be auctioned. 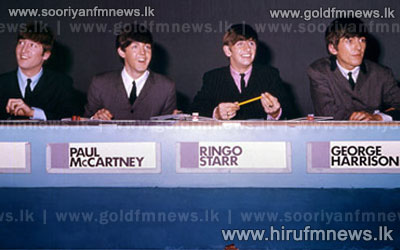 Unpublished early color photographs of The Beatles' first U.S. tour will be sold at a U.K. auction.

The photos were taken during the rock band's 1964 visit to the U.S., when colour film was expensive and most images of the group were in black and white.