The Hobbit chased off by Chainsaw 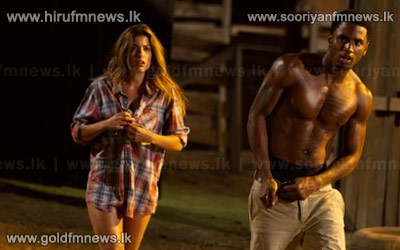 The movie, set immediately after the events in Tobe Hooper's classic 1974 slasher picture, made 23 million dollars in its opening weekend.

It immediately made back its 20 million dollars budget for film company Lionsgate.