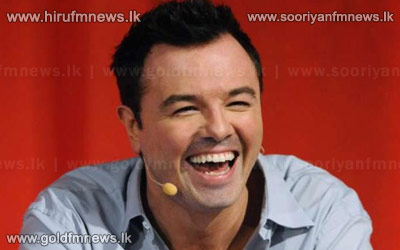 For the first time in 40 years, the host of the Academy Awards will help announce the Oscar nominations.

This is the first time since 1972 that an Oscar host has participated in the nominations announcement.

Charlton Heston was the only other show host to announce Oscar nominees.