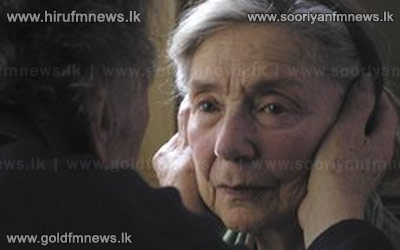 Michael Haneke's heartbreaking drama Amour has been voted the best picture of 2012 by the US National Society of Film Critics.

The French-language drama tells the story of an elderly couple dealing with the aftermath of a devastating stroke. It previously won Cannes' Palme D'Or.

Daniel Day-Lewis was named best actor by the panel of 60 critics.